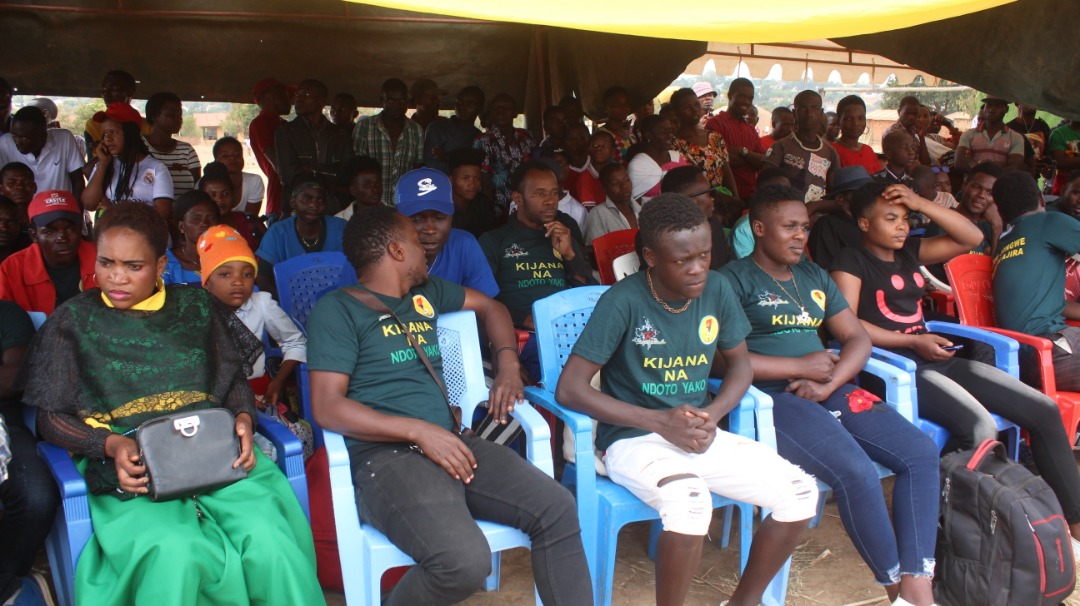 Investing in human capital is essential if Tanzania is to develop economically, reduce poverty and achieve the aspirations articulated in Development Vision 2025, a World Bank report says.

Titled – Human Capital; the Real worth of Nations – the report urges Tanzania to invest more on Human Capital as one of the biggest investments that will lead the country to attain the envisaged development.

“Investing in human capital is essential for Tanzania,” says the report adding that “to generate future income and achieve sustainable development, people are the most important asset countries have.”

Even though in the budget speech for the year 2020/2021 the government mentioned skilled workforce as one of the key factors which will help the country to realize the envisaged industrial economy but details on how to go about the plan remain a mystery.

According to the report, for Tanzania, the Human Capital Index (HCI) is estimated at 0.40, which means that children and youth may reach only 40 percent of the earnings that they could aspire to with full health and education. In comparison to other countries, Tanzania does especially poorly in terms of the number of years of schooling that children complete and the risk that children under the age of five will be stunted.

The four countries that top the Human Capital Index (HCI) ranking -Singapore, South Korea, Japan, and Hongkong -are all in East Asia and part of the success of these countries in achieving high values on the HCI and high growth rates for GDP per capita is that they made investment in youth a high priority.

“As they went through rapid industrialization from the early 1960s to the late 1990s, they invested heavily in education and labour force skills acquisition.”

The successive development plans of South Korea, for example, emphasized education and training. Initially, governments focused on improving and universalizing basic education to ensure that labour-intensive industries would find the employees they required.

As the focus for growth shifted progressively to more technology-intensive industries, governments invested more in upper secondary and tertiary education and in technical and vocational education and training, giving more attention to the quality of the education provided.

“Education and training policies required substantial budget allocations, but expanding the role of the private sector in education was also crucial for the top four countries,”

The report urges Tanzania and other African countries can learn from the East Asia experience.

The analysis is part of the World Bank Human Capital Project (HCP). It relies on both the Human Capital Index (HCI) and data on human capital wealth (HCW). One HCP aim is to measure how much social sectors, among them health and nutrition, education, social protection, and labour, contribute to worker productivity. In Tanzania, it appears that both the HCI and HCW per capita are low.

To boost investments in human capital, the report suggests a variety of policy options for, e.g., enhancing access to and quality of health care, improving children’s nutrition, the quality of education, gender equality, and worker skills.

Currently Tanzania is improving access to education by constructing new schools and expanding the existing ones however the country must also relive the early-grade traffic jam.

“Large class sizes and overcrowded classrooms in the early grades result in poor learning, grade repetition, and ultimately dropouts. These problems can be eased by expanding access to pre-primary education so that children are prepared for primary school, and making the environment conducive to learning with smaller class sizes, better-trained teachers, and reliance as needed on the language children speak at home,” says the report.

Any cookies that may not be particularly necessary for the website to function and is used specifically to collect user personal data via analytics, ads, other embedded contents are termed as non-necessary cookies. It is mandatory to procure user consent prior to running these cookies on your website.